Started off at the Russian Museum – another massive  collection – this time of Russian Art.    All  laid out chronologically so needless to say starts with a few icons.. 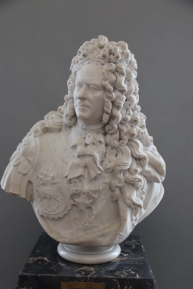 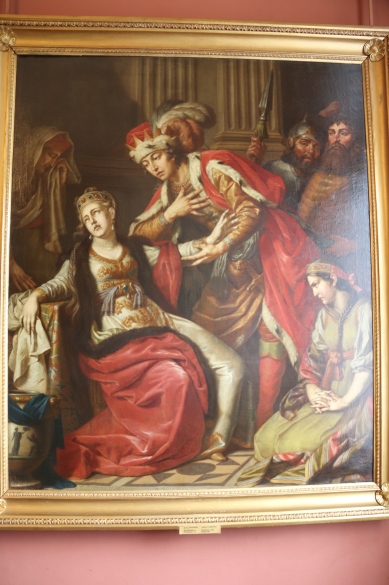 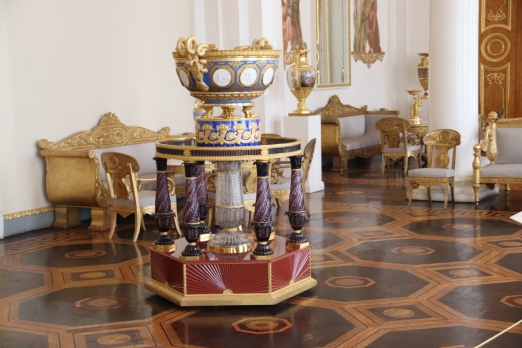 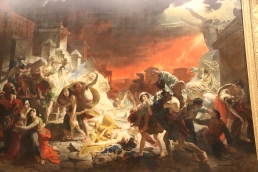 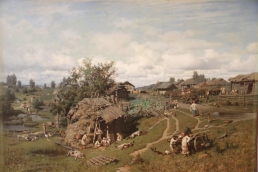 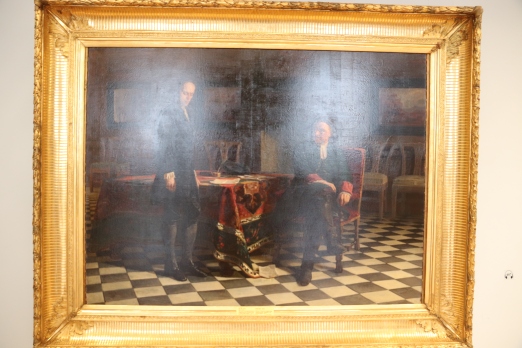 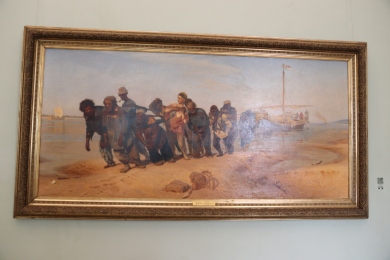 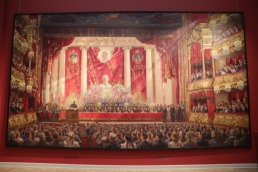 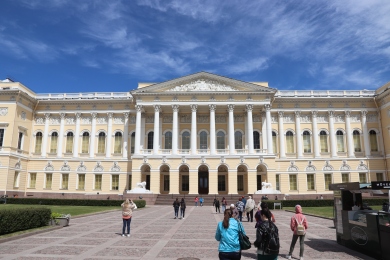 And ends with some Stalinist propaganda and The Knight at The Crossroads.

Then onto the Michaelovsky Castle built on the site of Paul 1st birthplace and subsequently the building in which – despite his paranoia and moat & drawbridges he was to meet his demise in 1801. 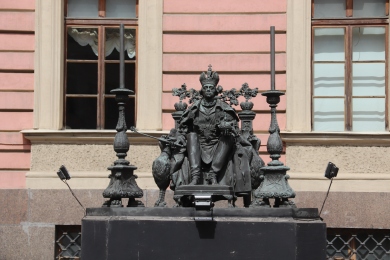 Peter the Greats Summer Gardens where he built his first Summer Palace – a very modest affair….. 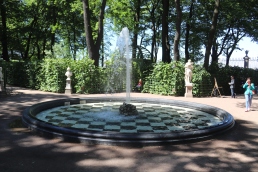 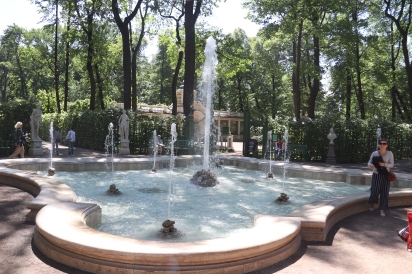 Next was a visit to the Ivan Nevsky Monastery aka The Lavra – the 2nd holiest monastery (apart from Sergiev Posad) in Russia.    Still a working monastery but with 2 cemeteries containing the tombs and graves of celebrated Russian composers, writers artists and architects.    Including Dostoevsky, Glinka, Rimsky Korsakov, Musorgsky, Borodin, Tchaikovsky, Shishkin and Krylov to name but a few.     Ivan Nevsky (ancient Russian Hero) is buried here – or whats left of him.     The Soviets did it no favours and is in the process of renovation……. 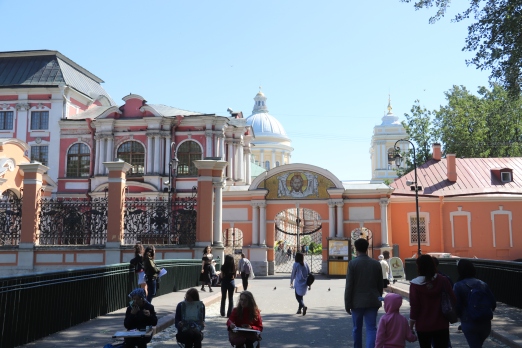 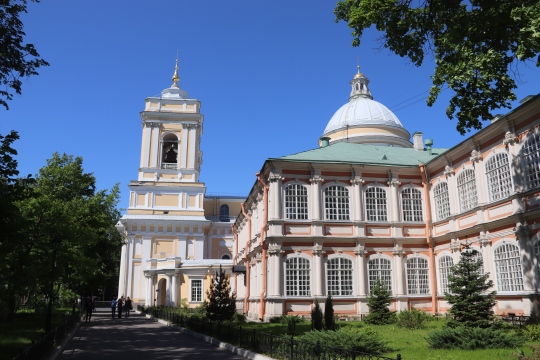 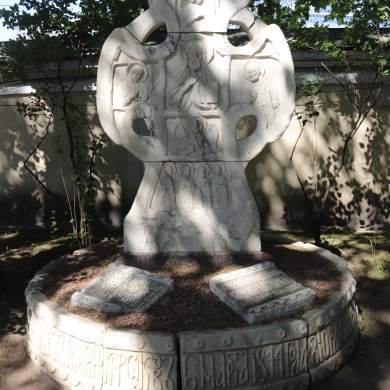 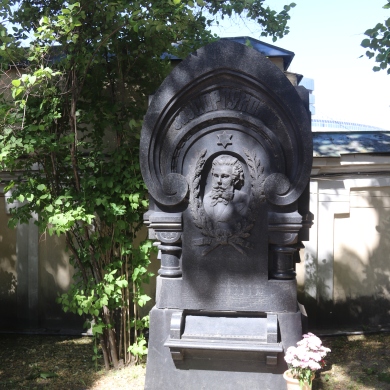 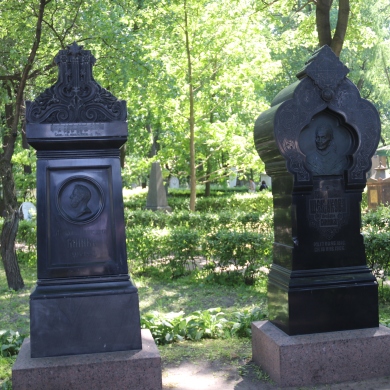 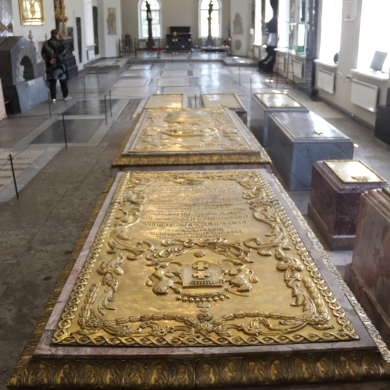 No photos inside the church as it is “active”.

Then onto Kazan Cathedral commissioned by Paul 1st just before his death to be an equivalent to St Peters in Rome.   Huge and very impressive with one of the oldest and most venerated icons in Russia (Our Lady of Kazan) – much kissed and admired.   Also the burial place of General Kutusov who famously defeated Napoleon in 1812.   And Barclai de Tolli who led the Russian into Paris as a payback for their desecration of Moscow.

Finally no trip would be complete without a woolly Mammoth so off to the Zoological Museum so see the Berezovsky Mammoth along with some his mates. 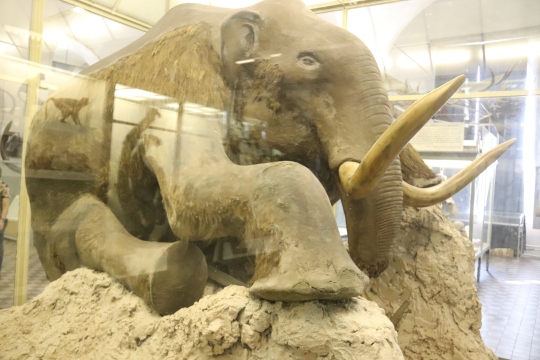 One last trip to the Singer building to top up my new library and suitcase,